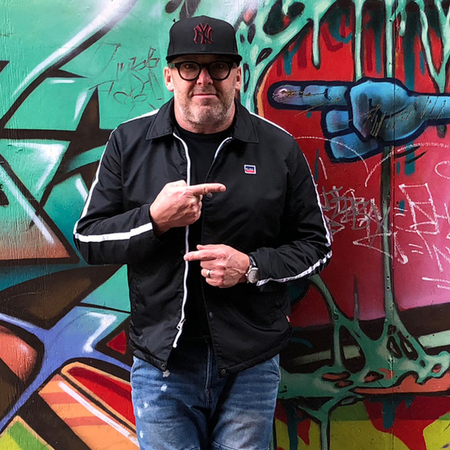 Russ Harrington has photographed some of the most recognizable faces in the music industry – from his iconic portrait of Loretta Lynn and Jack White captured for the cove rof Lynn’s Grammy-winning “Van Lear Rose” to his candid shot of Robert Plant crackin gup Alison Krauss and an unexpected image of Brad Paisley covered in mud. His portfolio features a who’s who of the music business, including Tim McGraw, Faith Hill, Reba McEntire, Alan Jackson, Al Green, Brooks & Dunn, and Keith Urban. Harrington developed the lighting style he has become known for while shooting fashion ads for a high-end department store in Nashville. That work led to shooting Christian covers, which then led to his first big break in country music, an editorial photo shoot with Trisha Yearwood. Once Trisha saw the Polaroids from that day’s session she hired Russ to shoot her next album cover. More than 700 covers later, Harrington is a much sought after photographer in the world of music and celebrities. 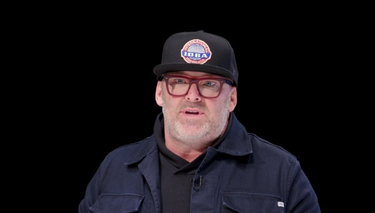