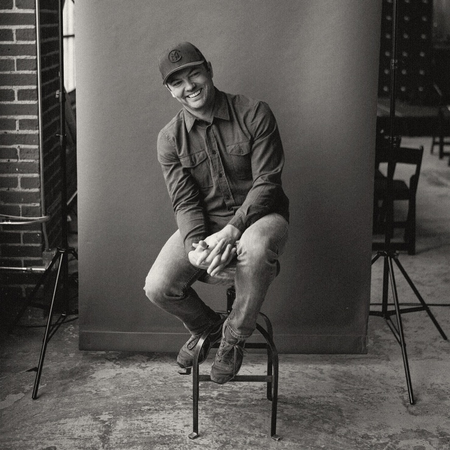 Dan Brouillette is a commercial and editorial portrait photographer from Omaha, NE. Dan utilizes unique lighting styles to give his images a cinematic feel some of which he learned in his years assisting celebrity photographers in New York City.  He has worked with commercial clients such as Chevrolet, First National Bank, Carhartt, Minnesota Vikings and many more. Dan's work has been featured in several magazines including ESPN Magazine, TIME, Men's Health, Field & Stream to name a few. 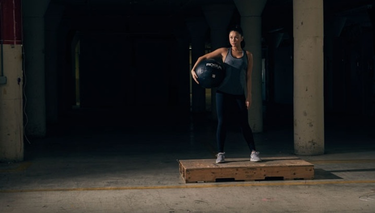 Breaking into Commercial Photography
Browse All