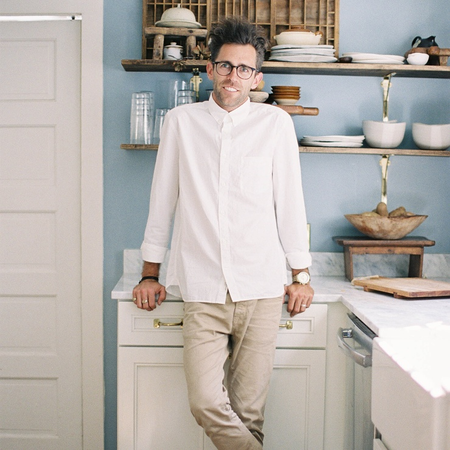 Braedon is a Southern California based destination wedding photographer who specializes in shooting analog film. He works with some of the top wedding planners in the industry photographing weddings and events all over the world.Along with being a photographer, Braedon is a content creator, educator and entrepreneur. In 2014, he launched a video blog and later podcast called The Artist Report and then a 2nd Podcast focusing on photographers called The Photo Report. In 2016 Braedon launched a company called Film Supply Club - a member based online store and community where members get discounts on film and other photographer related products and services. In 2017, Braedon launched his own personal YouTube channel as an educational Vlog series talking about business and photography. 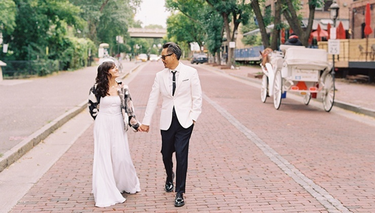 The Business of Wedding Photography 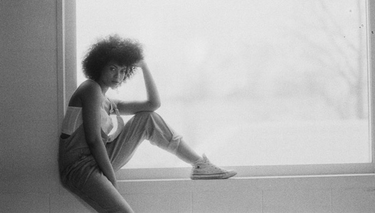 Fundamentals of Film Photography
Browse All